You are at:Home»7u-14u»Banditos 14u Storm Back to Win Qtrs, Advance to Final Four at Perfect Game World Series 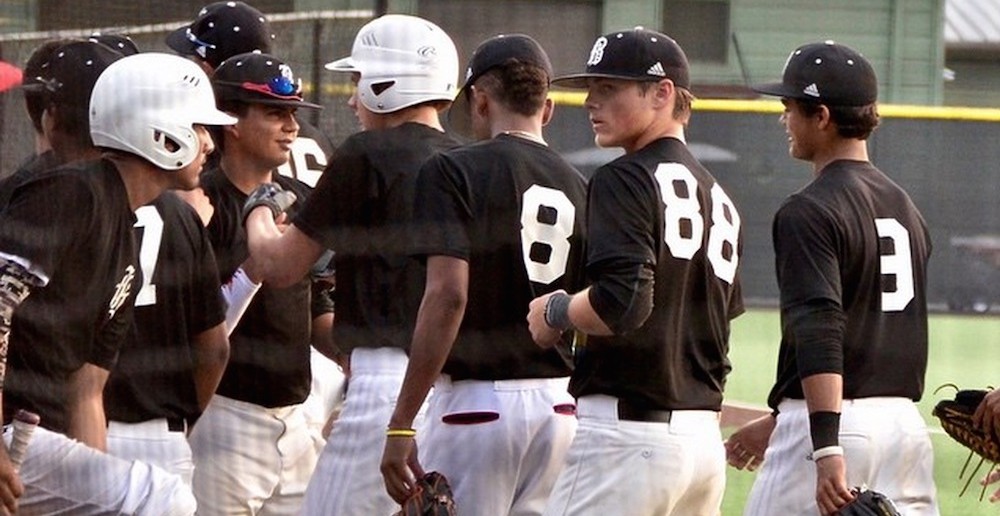 Banditos 14u Storm Back to Win Qtrs, Advance to Final Four at Perfect Game World Series 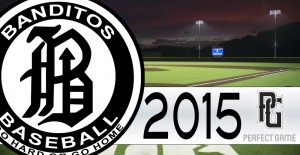 Keep updated on the 14u, 15u and 16u Bandito Action at the Perfect Game World Series by clicking on the picture above

Bandito Proud of the 14u Black and White squad for never ever giving up in their quarterfinal elimination game today.

The boys were behind from the start as the very talented BPA DeMarini team from California led off with triple and ended up taking a solid 2-0 lead in the first inning.

BPA added 3 more runs later in the game to take a 5-2 lead going into the 7th inning.

The Banditos kept struggling to get anything going at the plate, as the very crafty lefty from DeMarini and a Perfect Game top 2019 prospect (Tony Jacob ) kept mowing down our guys with a terrific arsenal of pitches.

In the 7th inning with their backs against the wall, the Black squad mounted a come back when Jacob Rosales hit an inside the park home run to knot the game at 5 all.

With the score tied and going into extra inning the ‘Ditos ended up pulling an upset and beating the #1 seeded BPA DeMarinni Elite 9-8, catapulting the Black and White squad into the Perfect Game Wood Bat World Series semifinals on Monday morning.  That game will start at 8:00 against the Warriors Baseball Club of Michigan, who upset the East Cobb Astros earlier today.