You are at:Home»15u-18u»Banditos 15u Advance to Championship at Perfect Game World Series 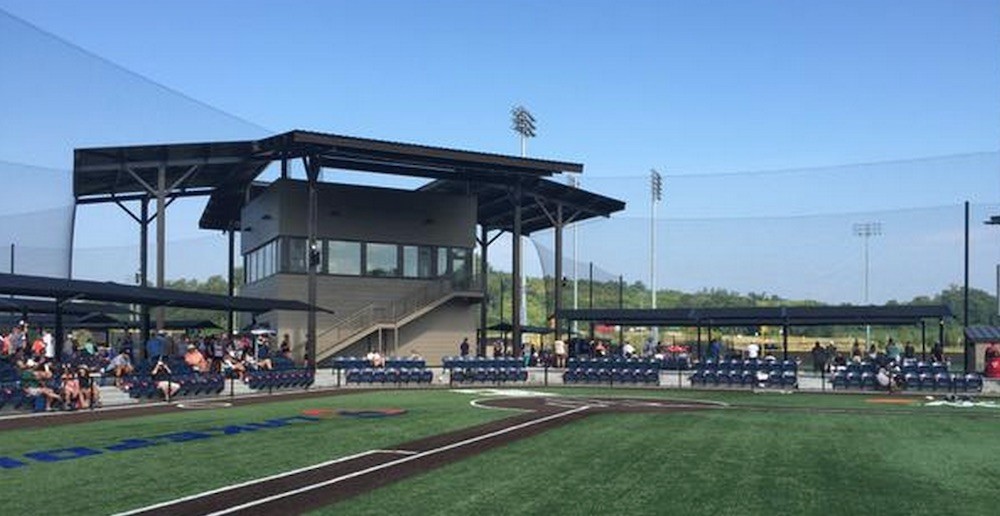 Banditos 15u Advance to Championship at Perfect Game World Series

The 15u Banditos advance to the 2015 Perfect Game World Series, defeating Team California Warriors in the 2nd game of a Double Elimination format 9-3.

The Warriors were refocused and amped up for their semifinal matchup against the big, bad Houston Banditos. The Banditos and the Warriors met up earlier this tournament in pool play, but the game ended in a come-from-behind tie. In fact, the Banditos were up 7-0 in that game, but the Warriors still clawed their way back to even.

With that in mind, this semifinal was sure to provide some exhilarating entertainment.

Pitching did not play much of a role in this semifinal bout between the Warriors and the Banditos, considering the two teams put up 17 runs combined in a 9-8 Warrior victory. The teams combined for 20 hits, including seven extra-base knocks.

Right off the bat, it looked like things were not going to go well for the Warriors, as the Banditos came out in the first inning and were able to score in the blink of an eye thanks to a double off the bat of Alerick Soularie, and the Banditos added three more runs in the bottom of the second.

However, Team California responded with a seven-run third inning, the highlights being a solo home run by Reyes and a three-run triple by Maxwell Foxcroft. The Warriors did have to stave off the Banditos when they attempted to make a comeback later in the game, as Jordan Groshans hit an RBI triple and Soularie followed with a sacrific fly in the Banditos’ two-run fourth. A two-run double by Leonel Perez in the seventh pulled the Banditos to within one, but that’s all they would score as Team California banged out 11 hits in the win.

Due to double-elimination format, and coming back from the lower bracket, Team California had to beat the Banditos one more time to earn their spot in the title game.

The Banditos would claim the second game by a score of 9-3 to advance to play the Central Florida Gators for the 15u Perfect Game World Series championship on Thursday.