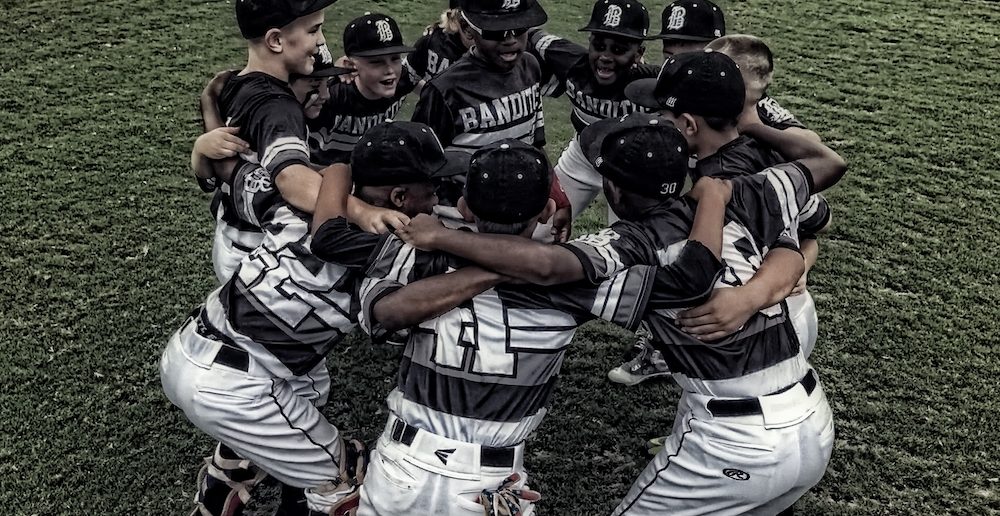 Banditos Youth Baseball is as strong as ever, as the 9u Black squad won the Grandaddy of them all, taking the 2017 Demarini Elite 32 in Orlando, Florida at ESPN Disney.  The Banditos went undefeated in the tournament, outscoring their opponents 85-17 in the process.

In the semifinals, the Banditos knocked off National Power Kangaroo Court from Tampa, before walking off the Texas Bombers 4-3 in the Championship game.

Miles Young from Cypress, TX, who hit a home run in the championship game, was named tournament MVP.

Watch the Facebook feed of the entire championship game below.