You are at:Home»Baseball Blog»Steroids In High School Baseball: FACT OR FICTION 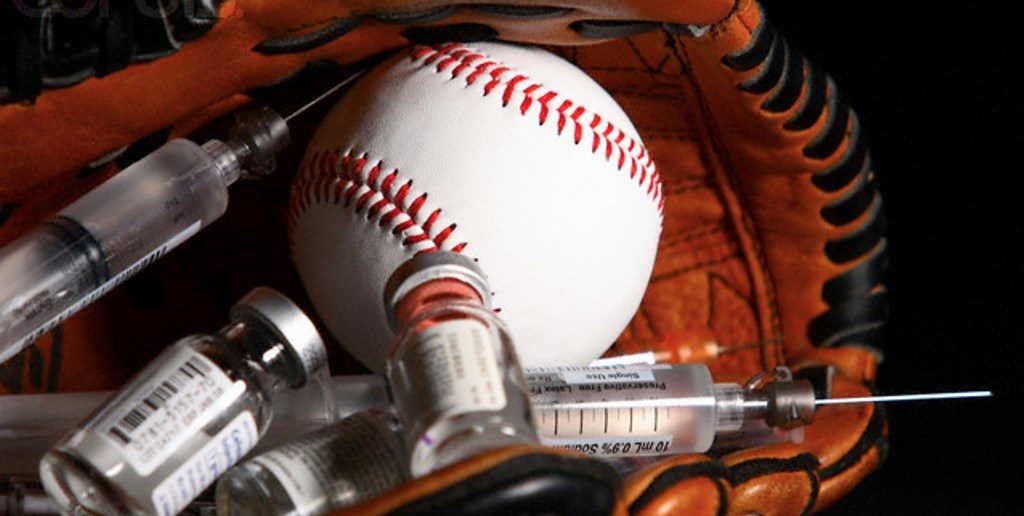 By Banditos Admin on March 13, 2012 0 Comments
Steroids In High School Baseball: FACT OR FICTIONHow do parents know? They don’t

How do coaches know? They don’t.

How does the administration know? They don’t.

There is only one way anyone can justifiably know. Random Testing

Teams and schools should implement an anonymous performance enhancement drug testing system. Not only does it keep kids safe from the influence from peers and the media, but it also protects those reputable kids from others assuming their hard work and dedication to their sport get the credit they deserve.

Do the coaches know or do they turn away for the betterment of their team? With a testing policy there will be no doubt that a kid is good simply because he is good, not because he is getting an illegal edge.

Many people think they can just look at a kid and judge if they are doing steroids. They can’t but a test can. Steroids donâ€™t belong in ANY part of the sport, let alone adolescents who are still developing. Let me be clear, testing should happen because it keeps the game fair, and it keeps the kids safe. Iâ€™m not saying that if a kid tests positive for performance enhancing drugs that they should be blasted on out to the world. They should be counseled so they still have a chance in baseball.

Some say that this would be TOO EXPENSIVE. But I personally know several parents in booster clubs who would rather have their money go to a cause such as keeping their children safe rather than getting a brand new Jon Deere tractor. Heck, the parents are mowing the fields anyways. If the schools or the booster club can afford to test, it shouldnâ€™t be a question. For you athletes out there who are using them (and you know who you are), IT WILL CATCH UP TO YOU. To the parents out there that think you know your kids that well, WAKE UP AND SMELL THE COFFEE.

With high school parents and coaches together, we can stop this. Steroids are out there more than anyone thinks. Check the banditosbaseball.com website for a Banditos Baseball college showcase schedule and tryout information coming next week.