You are at:Home»News»The Houston Banditos have become a Major League Baseball pipeline 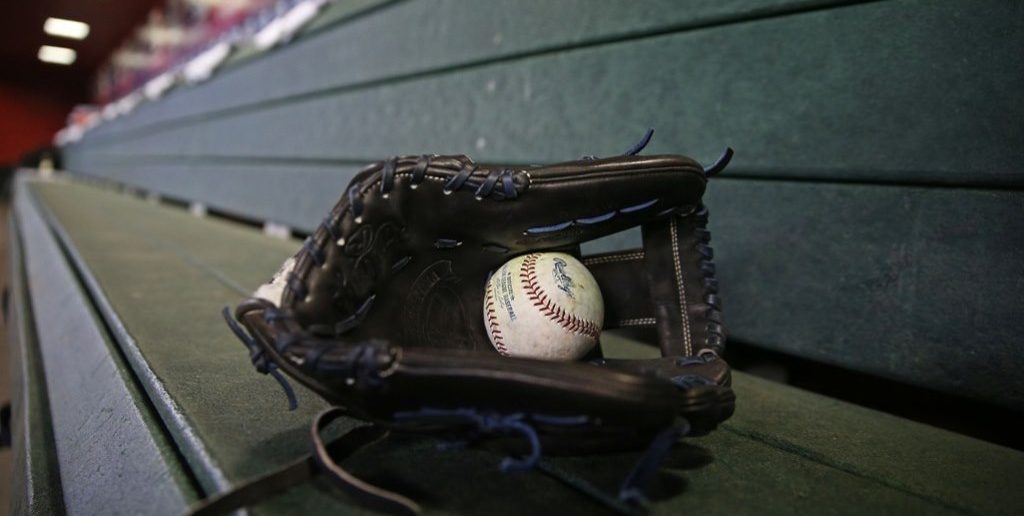 The Houston Banditos have become a Major League Baseball pipeline

The local select team has built a reputation as arguably the best in the nation. Founded in 1994, but moving to the elite level in 1996, in various age categories, the Banditos have won 65 national titles and 129 state titles. Coaches expect about 10 Banditos to be selected in the MLB Draft which begins on June 6. At the top of that list is Kohl Stewart, a pitcher who is ranked as the top prep player in the country. Diamondbacks 1B Paul Goldschmidt and Orioles P Troy Patton are among top Banditos alumni currently in the majors.

“We do something different here,” said Ray DeLeon, the founder and head coach of the Banditos. “We don’t babysit our kids. We don’t care what the parents think. Hey, once you give them to us, we’ll be tough love, but we’ll get them there. It’ll take a little time. There’s nothing perfect, no perfect system. We all know that, but we try to make it as best we can.”

“Once you become part of his family and kind of under his wing, there’s really not a better coach in the city,” Stewart said of DeLeon. “I mean, honestly, there’s nobody that treats you as good as he does. He may get on you in a game, but it’s only because he loves you and he’s trying to get you better.

“There are certain aspects of the game that he’s shown me that have helped me on the mound,” Stewart added. “And outside the field, really. He’s done some really cool things for me. He’s always there to make me better, so I definitely owe him a lot.”

Stewart is one of several Banditos still around from the group of six years ago: a 12-and-under team that won 155 games in a row.

“I remember (opponents) would fly kids in just to pitch against us to try and break that streak because everybody wanted to be the ones that broke it,” Stewart said. “It was the time of my life. Seeing all these people at our games. We were only 12 years old.”

And since the Banditos were clearly not the underdogs, they started getting compared as the Yankees of select-team baseball: a team that usually stayed at the top, but with everyone else looking and hoping to knock them off that perch.

“I think people definitely looked at us like (the Yankees),” Stewart said. “I mean, no doubt, we didn’t lose for four years or whatever it was. Yeah, definitely, a lot of people hated on us because we won so much.”

“You get a lot of hate, but bring them on,” DeLeon said. “You know, the more hate, the better we become, so it is what it is.

“Baseball’s all about being arrogant, man,” DeLeon added. “I don’t care what anybody says: if you believe you’re good, you’re good. You know what? That’s what it’s all about. It’s about having a gut feeling and going out there and not being scared. I teach my kids not to be scared.”

Instead, DeLeon’s kids have a winning swagger. They believe they’re the best. That’s why they perform as the best.

“It takes a lot of time and hard work,” DeLeon said. “We’ve built a brand name that’s reputable and we believe that we’re the best organization in the country for a reason and the kids talk for you.”

In other words, the number of kids reaching the next level, whether it’s the big leagues or Division I baseball, speaks for itself. And for DeLeon, these kids represent his kids, his family.

“This is my life,” he said. “This is all I have. This is all I want. A lot of guys have all these big houses or whatever. This (baseball field) is my house. I love baseball. That’s all I do.”