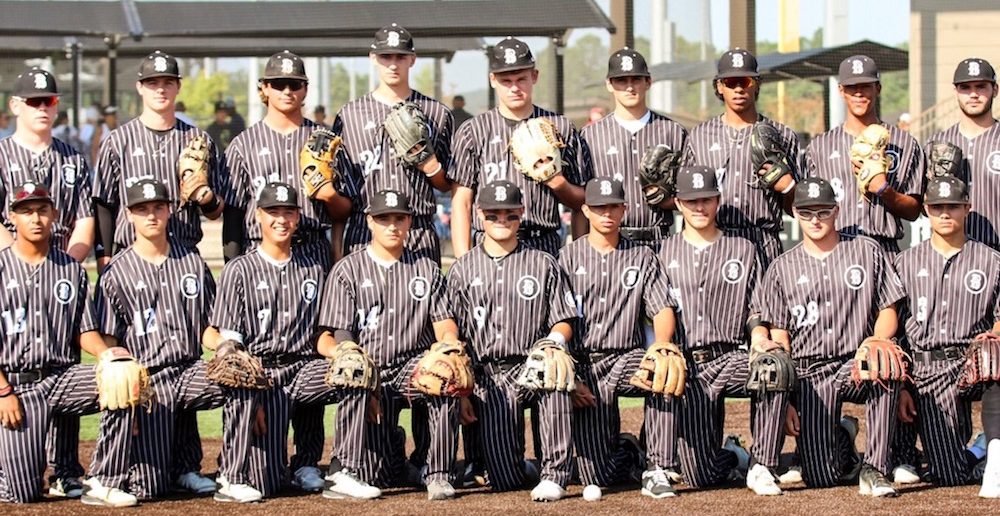 Winning at the highest level is something the Banditos Baseball teams have gotten accustomed to doing.

In July, the 16U Banditos Scout Team defeated BPA 2-1 in Emerson, Georgia capturing the 16U Perfect Game WWBA National Championship.

“It’s just big for the organization itself,” Banditos owner Ray DeLeon said. “We try to do it the right way the best we can. We’re just extremely proud. The younger Banditos teams from eight year olds to 15 year olds can see this team win. They could be a part of it.”

The Banditos’ 16U team has captured three-straight titles at this event, while the team that won it this year has taken titles in the 14U, 15U and now 16U division.

Entering the tournament this summer, the Banditos’ 16U squad was the No. 45 seed out of the field of 400-plus teams from across the country.

“The kids know how to play together,” DeLeon said. “We’ve got a lot of local kids that have been together since they were six or seven years old. It’s a lot of chemistry and continuity. There’s a lot of love there. They play for each other. That’s the key. There’s no individuals on this team and everybody gets it.”

Tristan McDonough led the Banditos at the plate during the tournament; batting .444 in 11 games played and was named the MVP. Cooper Benson reeled in the MV-Pitcher award after going 9 1/3 innings, striking out 12 and not allowing a walk or a run.